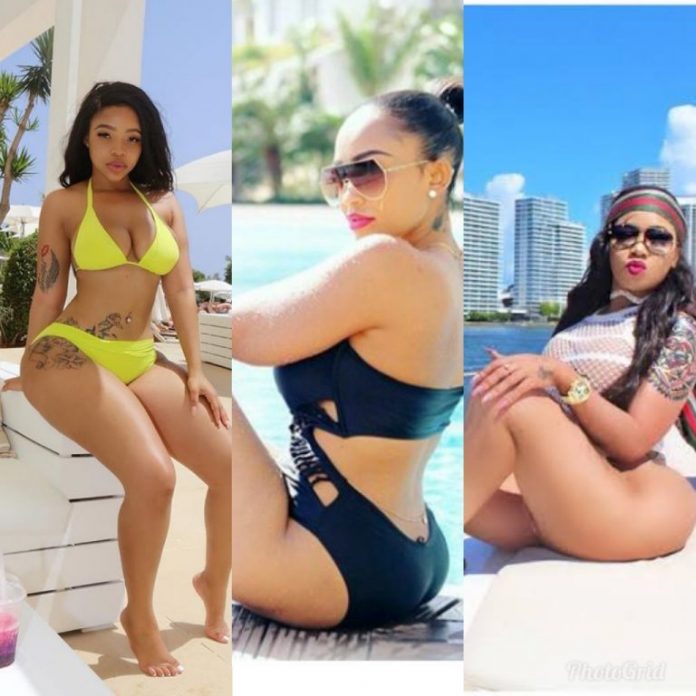 Here is list of top socialites in Africa. They are not arranged in any particular order of preference.

She is a top South African socialite that has been dubbed the ‘queen of twerk.’ I bet this has everything to do with her massive behind that is backed by her even prettier face. She is one of the most sought after socialites and video vixens in South Africa and Africa at large. Late last year, she was even invited in Kenya to host an x- rated show. Faith is said to have dated Davido at some point in her life.

She is known to be the pantyless South African socialite for the sole reason that she walks around with no innerwear on. Her real name is Zodwa Rebecca Libra. She rose to fame over her dance moves at Eyadini Lounge in Durban and ever since, the rest is history. Some time back, she got deported from Zambia over nudity allegations.

As the name suggests, his presence to be a magnet to most women around him. Mike Eze Nwalie Nwogu is the co- owner of club Uno, Lagos. He has an unfathomable sense of style and also, he seems to go so well with women. Talk of a crowd puller!

Forbes has it that she is the richest and most influencial woman in Africa. She is the ideal jack of all trades, owing to the fact that she has experimented on her skill in most industries ranging from fashion to real estate. Despite her age, she gets to prove her haters wrong by gracing events in style, composure and class.

I bet that you all must have heard of Vera; at least after this whole back- and- forth Otile Brown saga. Well, Vera Sidika is a 29 year old Kenyan socialite that is best known for her curves as well as her skin bleaching. Her whole publicity came to light after she was a video vixen in P-Unit’s single ‘You guy’back in 2012. She got to feature in a Kenyan reality TV show called ‘Nairobi Diaries’ but she did quit shortly after. She is also an entrepreneur, having come up with Veetox which is a line of slimming tea, plus Vera Sidika Beauty Parlour, which as the name speaks for itself, is a high end beauty parlour. It is said that she is currently the most controversial socialite in Kenya.

rose to fame after she appeared in Big Brother Africa 8 in South Africa. She loves flaunting her petite curvy stature and has a calling for controversy. However, over the past year or so, Huddah has been focusing more on her business, that is growing her Huddah Cosmetics line.

Despite her having moved to Tanzania and South Africa, we trace her roots back to her home. The 38 year old boss lady was the wife to the late Ivan Ssemwanga, after which she broke up with him and started dating Diamond. They later broke up. Zari is a mother to 5 and she resides in South Africa where she runs a number of businesses.

She is a model, video vixen, actress, artiste and entrepreneur. Over the recent past, Hamisa has been hitting headlines due to this whole Diamond’s baby mama saga. It should be clear that controversy is her middle name. Hamisa is a mother of two but she looks sweet 21. You need to check out her Instagram! 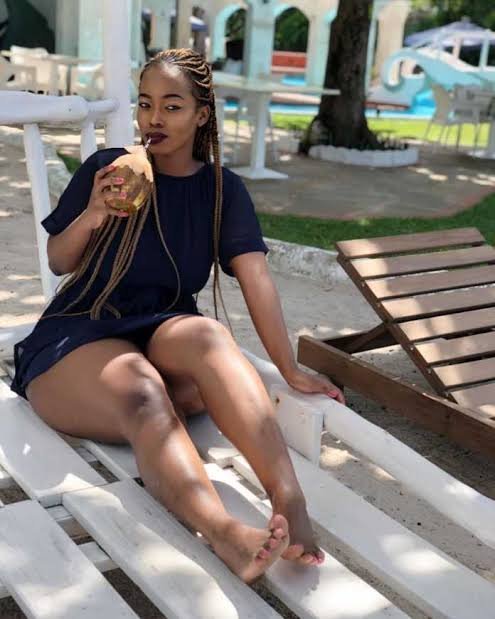 Apart from being a lawyer, Corozan is one of the most curvy woman in Africa. She earns her living through flaunting her big behind to rich people in the society. At one point she was rumored to date Uganda’s Casanova Meddie Ssentongo

She rose to fame after winning the Miss Tanzania contest in 2006. Apart from being a model, she is also an actress. Wema got to date Diamond Platinumz but they later broke up.